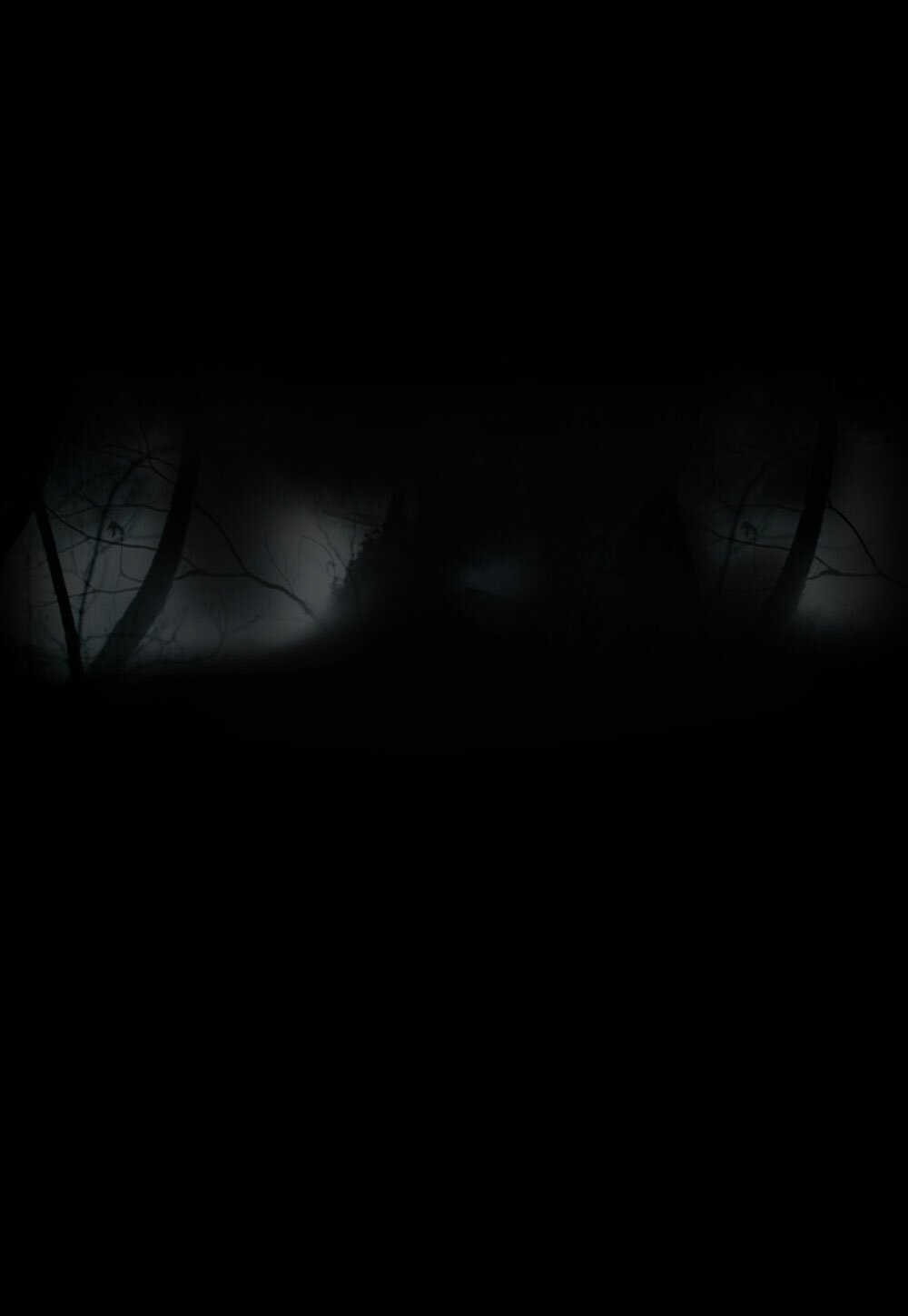 Just one day in, and it's already the number #1 selling soundtrack on iTunes. Preview songs from The Vampire Diaries soundtrack yourself directly on iTunes, and see what all the hype is about!

BUY MUSIC FROM THE VAMPIRE DIARIES AT A SPECIAL PRICE!

Head over to Shockhound.com now where you can buy Music from the Vamipre Diaries at a special price!

Original Television Soundtrack: The Vampire Diaries serves up a biting mix of exclusive tracks unavailable elsewhere—including songs by Smashing Pumpkins and Gorillaz—plus favorites from season one of the hit TV show, including “Sleep Alone” by Bat for Lashes and “Running Up That Hill” by Placebo. The collection’s focus track is “Obsession” by 18-year-old Internet sensation Sky Ferreira, who’ll release her eagerly anticipated debut CD in early 2011.

Of the 16 songs on the album, all were heard in the first season of The Vampire Diaries or will be featured in Season 2. Like the hit show, the soundtrack also has a hip yet darkly compelling and sensuous vibe. From cool cover songs, including Placebo doing Kate Bush’s “Running Up That Hill” and Digital Daggers taking on Tears for Fears' “Head Over Heels,” to the gorgeous vocals of “Sleep Alone” by Bat for Lashes to Sky Ferreira’s edgy dance-pop “Obsession,” The Original Television Soundtrack: The Vampire Diaries proves irresistible. “Obsession,” produced by Dave Tedder (OneRepublic, Beyoncé, Rihanna), is heard in the upcoming season of The Vampire Diaries, and is perfect for the show’s intense visuals and storylines, as Ferreira sings: “Here’s my confession, I don’t just want you to love me, I wanna be your obsession.” Ferreira, an LA-based Portuguese-American singer-songwriter and actress (Putty Hill), is currently working with Paul Epworth, Bloodshy & Avant, Dallas Austin and Linda Perry on her debut CD. “Obsession” The Original Television Soundtrack: The Vampire Diaries is Ferreira’s first single release. 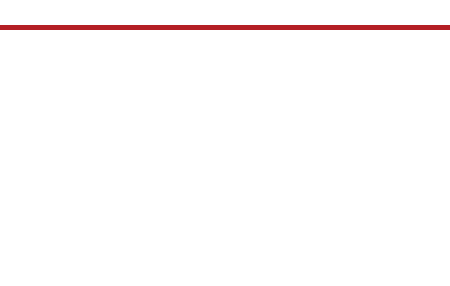